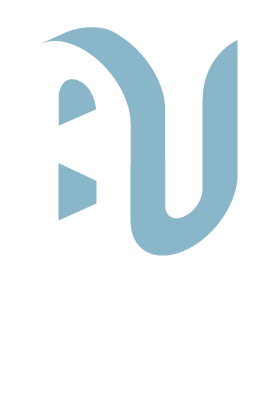 Jeff Myers is a Fort Wayne native who has been performing and teaching guitar for over 50+ years. During his music career he has managed and led various cover bands. Jeff led one such group called “The Answer Band” from 1996-2008, which was recognized as one of the top cover bands in Northeast Indiana. Since retiring, Jeff now teaches private lessons out of his home, both online and in-person, and performs with Audience Unlimited. In 2019, Jeff opened a recording studio and has since written and produced over 70 songs across 6 standalone albums and 6 compilation albums. He also completed a 2-year project featuring performers from his family collected from across the country. Now that these albums are complete, he’s begun to focus on his next project – bringing these songs to life through video.

Jeff’s project will create a music video for his song “Happiness is Sharing.” This song was inspired by his work with Life Adult Day Academy (LADA), a non-profit organization that aims to bridge the gap between high school graduation and entering the workforce for individuals with disabilities by focusing on building skills and exposing individuals to new opportunities. The music video will feature the students at LADA, creating a path for the community to experience the same joy and happiness shared with him every time he performs there. LADA is thrilled to be partnering with Jeff on this project, and will be able to use the music video in their fundraising and marketing efforts.